I Lost My Art Mojo

Over the years I have not drawn for months at a time or years even!! I used to idly think it was some magic power that I had temporarily and then it would vanish as quickly as it had arrived. That sounds a bit (a lot!) crazy but that is honestly how I felt.

Someone said my drawing didn’t look like the celebrity I had drawn. I didn’t draw for 3 years after that but that is a separate issue. artists frequently have these knockbacks, I am not alone. Read on for finding your art mojo again and here for when someone says you’re not very good at art. 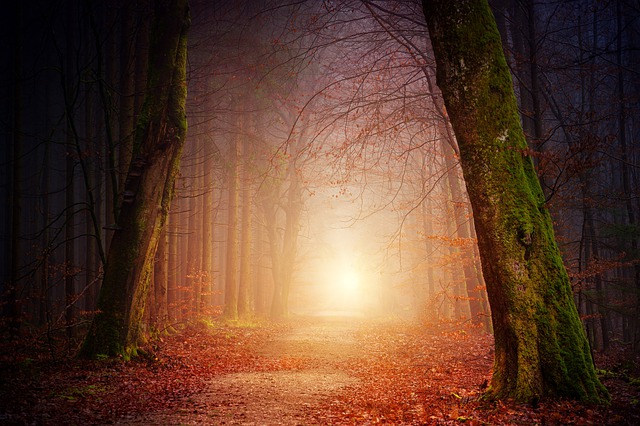 It didn’t occur to me that there might be another reason for my mystical drawing powers. When I started drawing again in 2012 I kept going and I got better and better, until I got pregnant when I just couldn’t concentrate on drawing at all.  The power left me again.  Until about 6 months after my son was born, I was going crazy without any ‘me time’ I picked up a pencil again. The power was back! But I did worry when it would leave again (!)

This time, I was a bit older, a bit wiser and I had studied the art of learning by doing an NLP (Neuro-Linguistic Programming) training course and becoming a part-time teacher in a school for children with special needs and I did a lot of private tuition. If the children didn’t BELIEVE they could learn, I did the BELIEVING for them until they felt the belief themselves.

Out of the blue, my sister became my biggest fan – my biggest believer – my cheerleader. I’d post my pencil drawings on Facebook and she would be incredibly supportive, it really spurred me on. She was becoming my BELIEVER.

With these new skills in my pocket the next time my powers left I reasoned that it couldn’t be magic at all (seriously, eyes rolling!!)

In my NLP training I learned about the 4 stages of learning.

I was stuck somewhere between Consciously Incompetent and Consciously Competent. This really helped me to keep pushing forward and to not give up.

NLP also taught me the importance of modelling experts. Not just listening or reading about them but learning from them and watching them paint/draw/pastel.

So I got through my downward dip and started improving again and I stopped giving up. For these dips I called in the bulldozer… In my mind I would imagine a bulldozer pushing through all the rubbish so I could come out the other side winning! Visualisation is a really powerful tool for achieving anything, not just art.

It was time to seek some tuition from an expert artist (model an expert) I learned a lot. BUT I came home and CRASHED! Not my car or the bulldozer, my art mojo crashed head on, down I went in spectacular style! What on earth could have happened?! All that tuition and now I was just rubbish? How could that be? I found help in the form of a You Tuber. I was completely Consciously Incompetent. In short, My brain had learned a lot and my eyes saw what to do but my hand would take a long while to train it to do the things I had learnt and saw. My visual perception had improved also. So what I was drawing and painting whilst no different from before the tuition, my perception of my work had changed, I was seeing better and knew I could do better and my hand just needed to catch up.

LOOSING YOUR ART MOJO IS SOMETHING TO CELEBRATE – NOT COMMISERATE!

Because it means you are improving – you are seeing better and your brain has taken a leap forward. Be happy about it and get that bulldozer out to push yourself through it and let your hand catch up!

When you come to my art classes and workshops you are not just learning from an artist but from a teacher who has studied the art of learning.

GDPR: All images used with permission